They say that dance is a great way to express your emotions. While this may sound like such a cliché, the quote seems to have endured throughout the years mainly because there’s truth to it. It’s wise to choose an activity that encourages you to express your very own creativity. Now it all boils down to that one question: So you think you can dance? Definitely! And that’s because there’s a style available for anyone who wants to overcome the problem with their two left feet. As you glide across the expanse of the ballroom, you can now let your innermost emotions shine forth with a step that is truly representative of whom you are as a person. There are several styles to choose from and you need to know how each dance is unique from the other. 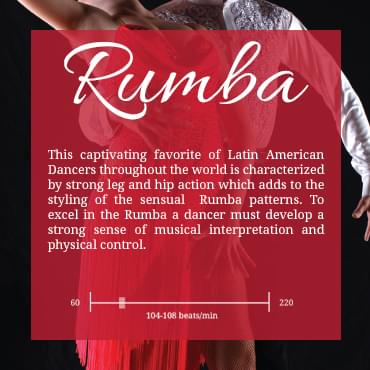 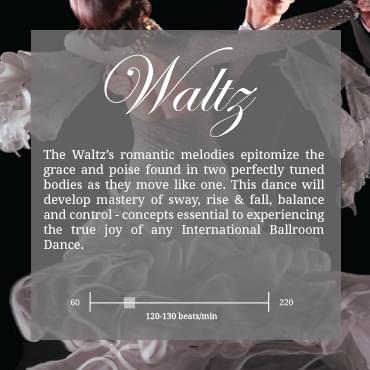 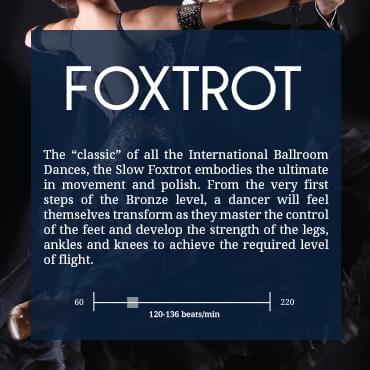 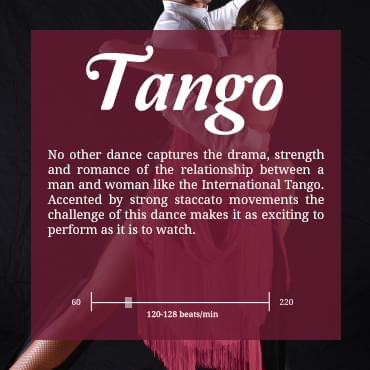 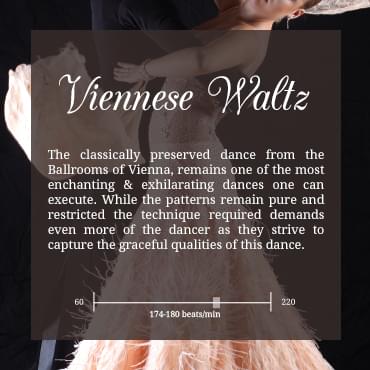 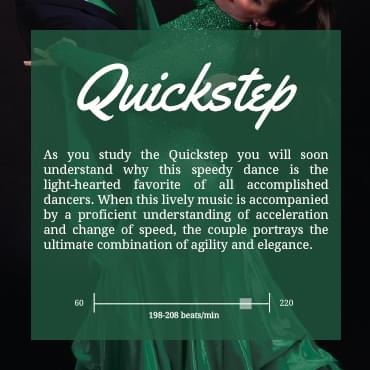 For competitive dancing, the Latin dance styles are grouped into two main categories: American Rhythm and International Latin. The American Rhythm style consists of five dances: Cha-Cha, Rumba, East Coast Swing, Bolero, and Mambo. The International Latin style also consists of five dances: Cha-Cha, Rhumba, Jive, Paso Doble, and Samba. When comparing the two styles, the most obvious difference is that they each have some unique dances. However, all the dances in each style do differ from their counterparts, in subtle ways, mostly having to do with technique. You will find competitive events in each style. Socially, the following dances fall under the category of latin and/or rhythm:

Learning the Rumba is a prerequisite for good Latin dancing. The Cuban Motion is essential in most Latin dances. The Rumba is used by good dancers everywhere and provides interesting variety suited to a limited space. Neat, attractive, precise footwork gives you confidence in your dancing. The Rumba will sharpen your sense of rhythm, timing, and muscular control.

The Cha-Cha adds fun to your dancing through it’s syncopated steps and many open movements. When you can dance many interesting combinations with ease, you and your partner will be able to feel the pulsating latin rhythms which make this dance so fascinating. The energetic rhythm of the Cha-Cha encourages you to cut loose and let your personality show.

The Swing is a spot dance with a carefree relaxed style and is a dance easily mastered by most people. The various speeds are excellent training for quick footwork and good leading & following which will add comfort and ease in other rhythm dances. After mastering the patterns, both men and women will find Swing a fun and exciting dance to learn and practice. Perhaps the most uniquely American of all dances, the Swing brings forth a buoyant carefree movement. It’s one of the dances that becomes contagious.

Merengue develops Cuban Motion and the ability togue is the simplest dance to learn. It’s uncomplicated timing makes it easy to feel the music. adapt to any partner. It is the only Latin dance that combines one-step timing with Cuban Motion and therefore is a help to all Latin dances. The march type beat sharpens timing & coordination and the proper use of the accent will develop a clearer interpretation of musical rhythm.

Jive is an international competitive Swing dance with elements of the Lindy Hop and Jitterbug. Characterized by up-tempo single-time music danced with triple steps done primarily on the toes with very lively movement.

Hustle originated in the 1970′s Disco Era and was popularized by John Travolta in the movie “Saturday Night Fever.” Both the music and the dance swept the country like wildfire, and although the white suits and gold chains have faded away, the dance has stayed, giving us the fusion of Swing and Disco. Hustle is still one of the most popular nightclub dances across the country today.

Sign up below to be contacted by the nearest Arthur Murray Dance Center to begin dancing!

Fill out my online form.